A few weeks ago while we were driving across downtown Nashville, we saw a billboard that surprised us. The big round eyes of a young woman stared down below into the windows of a large and well-lit store that advertised “adult toys” and costumes for every sort of sexual adventure imaginable. Printed next to her sweet face was the simple phrase “She’s somebody’s daughter,” a powerful statement against the sexual abuse of women and one that took on new meaning to me as I read through Doug Phillips’ admonition of infidelity.

The woman who had a relationship with the Vision Forum leader is somebody’s daughter, too. Yet, the outpouring of concern for her is conspicuously absent from so many of the pieces written in support of him in the past few days.Perhaps it is because  for all its talk about protecting daughters, patriocentricity has not really done right by them and has, instead, built a system that prepares its daughters to be used and abused by men.

A few years ago I challenged a statement from Voddie Baucham:

“A lot of men are leaving their wives for younger women because they yearn for attention from younger women. And God gave them a daughter who can give them that.”

I thought of his words again this week as I pondered both the resignation letter and the billboard. What message are the patriocentrists sending to young women? That it is ok to be used to fulfill the sinful “needs” of men? That daughters are given to meet the needs of fathers? Yesterday I read the testimony of a woman who heard Phillips giving a conference message instructing fathers to train their daughters to stand in place behind their chairs at the ready to fetch anything a dad might want. The Botkins So Much More, published and promoted by VF, named daughters as “helpmeets” for their dads, their film The Return of the Daughters depicting the subservience of women wrapped in beautiful cinematography and stunningly beautiful daughters. How can this not set up any young woman for moral failure at the hands of any man who believes this is the purpose and role of women?

Add to this an interpretation of Genesis 3 that says women are more easily deceived than men.

Sprinkle in a dose of “women are not to teach men,” a blanket misuse of 1 Timothy and blatant ignoring of the command to “instruct one another.”

Use the true statement  “a gentle and quiet spirit (for women), which is precious in the sight of God” as a prod to shape girls into passive followers and fail to mention that men are also called to have this same spirit.

Heed Kevin Swanson’s warning that girls who go to college will “have two abortions and sell their flesh cheap in the market place” in order to keep them home and serving their fathers under the guise to “protect them.”

Let them know their virginity is the most highly prized aspect of their lives and that their fathers are the brokers of it through purity pledges.

Arrange marriages for them and control every aspect of a courtship through 150 plus questions for suitors so you can control the next 60 years of their lives.

The entire message that has been given girls in the patriocentric world is that being weak and passive and dependent is godly and being strong, assertive, and independent is not. But just maybe, for all their pontificating about protecting women, it will begin to dawn on the patriocentrists that we need to raise daughters who are strong and capable and able to discern the word of God for themselves without men serving as their mediators or instructors. I sure hope so.

Oh, and we also need moms who can grasp this as well! 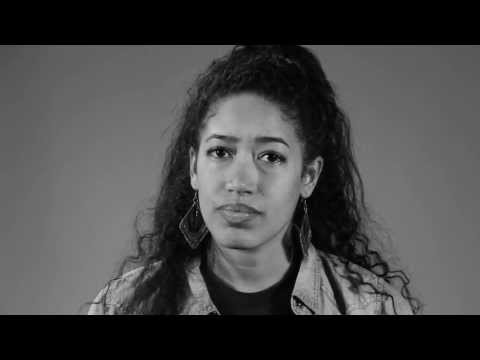